Present at the Team Captains Meeting:

(I leave to pegboard for Club- Thank you to Mason who continued taking minutes!)

P&P page for college and team 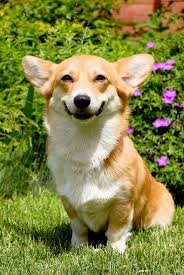