These minutes were recorded by Ladies Captain, Isla Crooks due to the secretary being absent. (Thank you Isla!)

Extra time on for club? No slots available. RI? Quite a hassle to book and make sure people pay – decided against, only 2 or 3 Sundays

Paint in cupboard, fill in when fade

Giles and some A men happy to offer training

Should aim to do it – said in speeches

Maybe this term if poss?

Oli no longer student, need to be student in handbook

If committee member wants to run, have to leave your position and risk not getting into new position

Holiday – need to get deposit back & pay, Hannah needed to sign

Mason to do it, submit list about 2 weeks in advance

Team standard? Made it to semifinals last term tournament only, they’ll be invited. Don’t have to be with that pair

BUCS matches start 23rd, Mens A most important match that day but away, P&P can’t make event but maybe streaming? Louis could go to Newcastle to film it

BUCS individuals: a lot of ladies’ can’t play, need to find out when it starts, if Friday afternoon people can’t make it due to seminars

Ask Hannah about year in industry

Find out about rules in BUCS

Hotel too expensive – £90 per night

Alex looked at BUCS individuals for last year – Mixed, singles on Friday, doubles not on Friday

Giles to look further into it, needs to contact Zac about Jai seeding 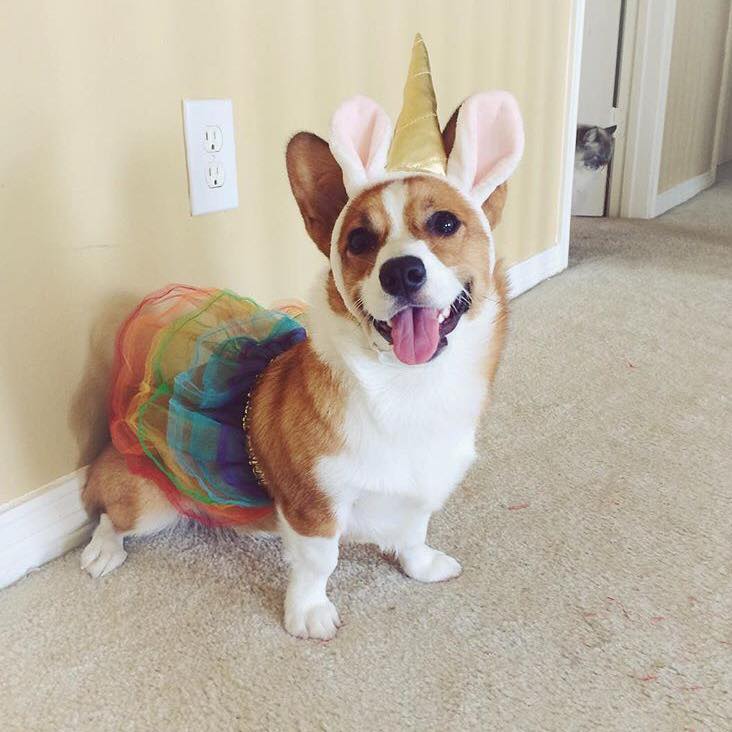